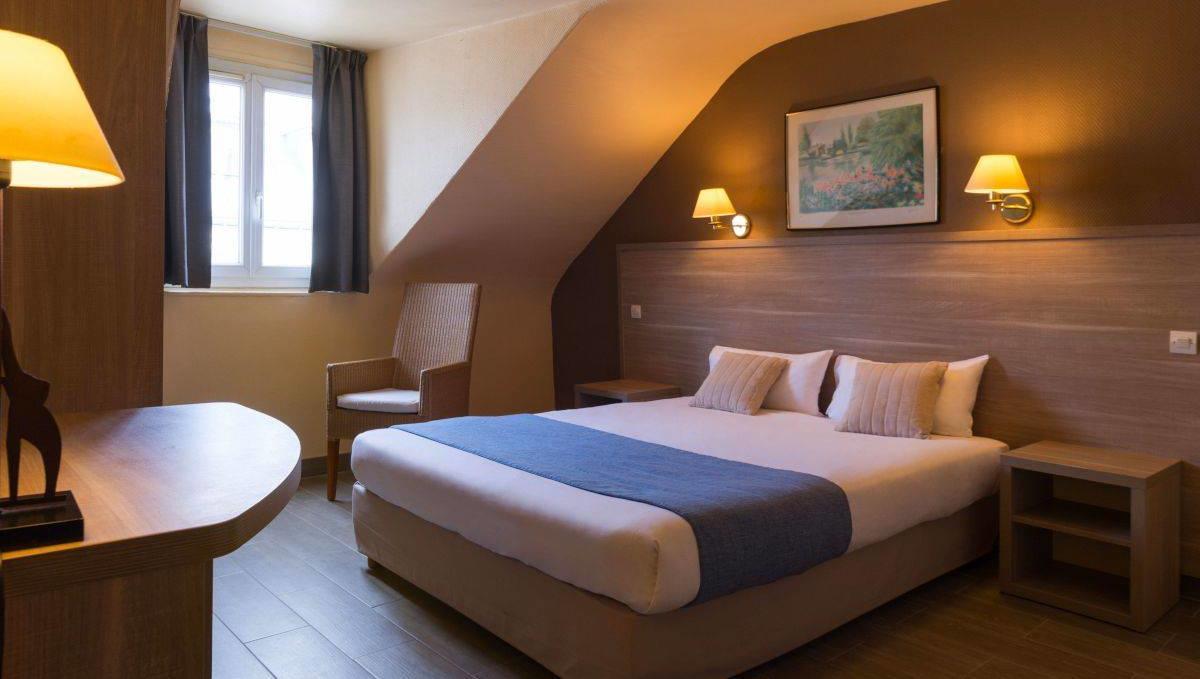 If you walk along the Seine river you probably noticed those green boxes full of old books.

The origin of the « Bouquinistes » (which could be translated into Bookinists) could have started with the construction of the « Pont Neuf » (New bridge) in 1606!

A that time, books were sold in bookshops or by pedlars (sent by the bookshops) in the street. The Pont Neuf was free of buildings, unlike the other bridges and the pavement was ideal to show merchandises. Rapidely many pedlars invaded the Pont Neuf selling almost everthing and also books.

But, as selling books, pamphlets and other satirical tracts, in other words « new ideas » the first bookinists were rapidely in trouble with the authorities.

In 1789 the word « Bouquiniste » is introduced in the dictionary by the French Academy. Nevertheless the bookinists were really allowed to offer their books only by 1859… and under strict conditions constantly amended by the authorities!

For a long time, it was not so easy to sell a book in Paris!
Return
Contact us
Call us
Share
Share on
At your service
Reception
24/24
Free
Wifi
Public car
park at 200m
Line 7
Gare de l'Est
Poissonnière
More

Get to know our next news and exclusive offers!